H96 PRO+ comes with S912 CPU which is a high performance octa core 64bit chipset which is known for a maximum clock speed of up to 1.5GHz. Apps will never run so smoothly in other chipset devices. People can easily enjoy many hot games and APKs with its 3GB DDR3 RAM and 32GB Flash ROM.

IEEE 802.11ac, one of the wireless networking standards in 802.11 family, is developed in the IEEE Standards Association process for the purpose of high-throughput wireless local area networks (WLANs) on the 5 GHz band.

The latest in a line of broadcast and media resolutions, 4K is due to replace 1080p as the highest-resolution signal available for in-home movies and television. With a minimum resolution of 3,840 pixels wide and 2,160 pixels high, making it the equivalent to two 1080p screens in height and two in length. 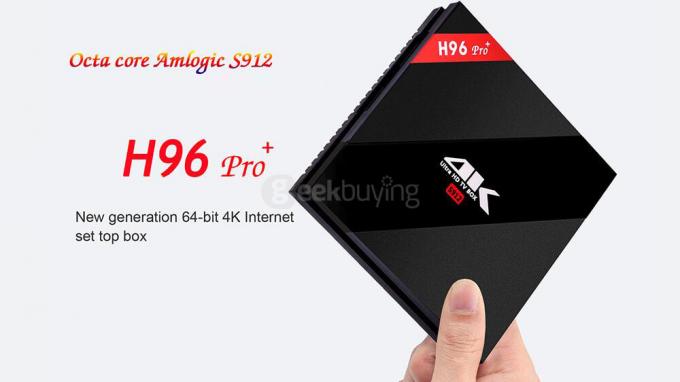 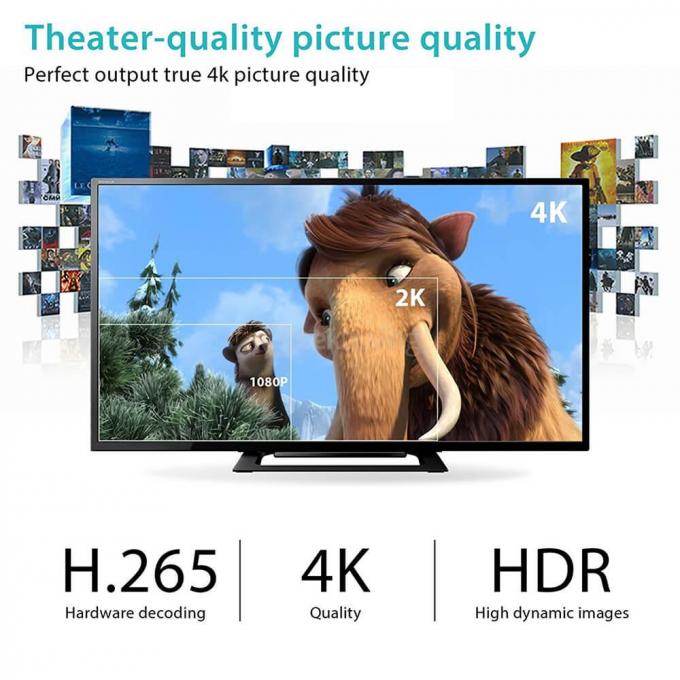 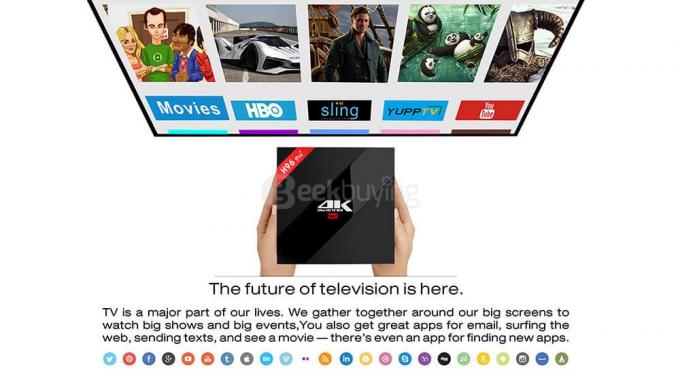 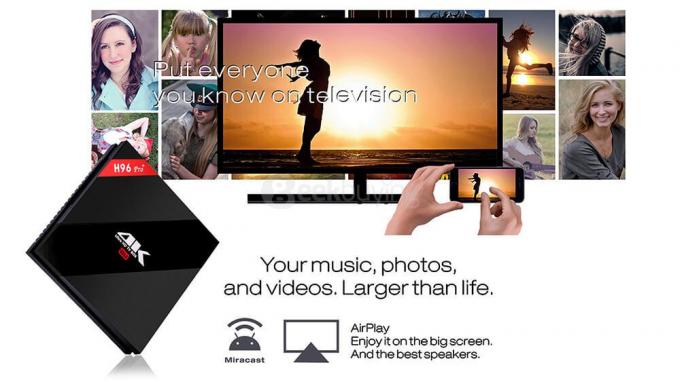 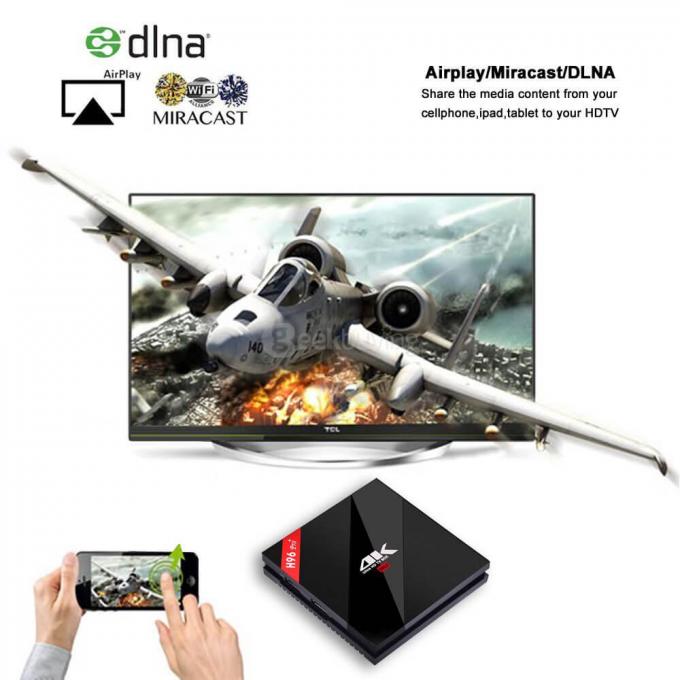 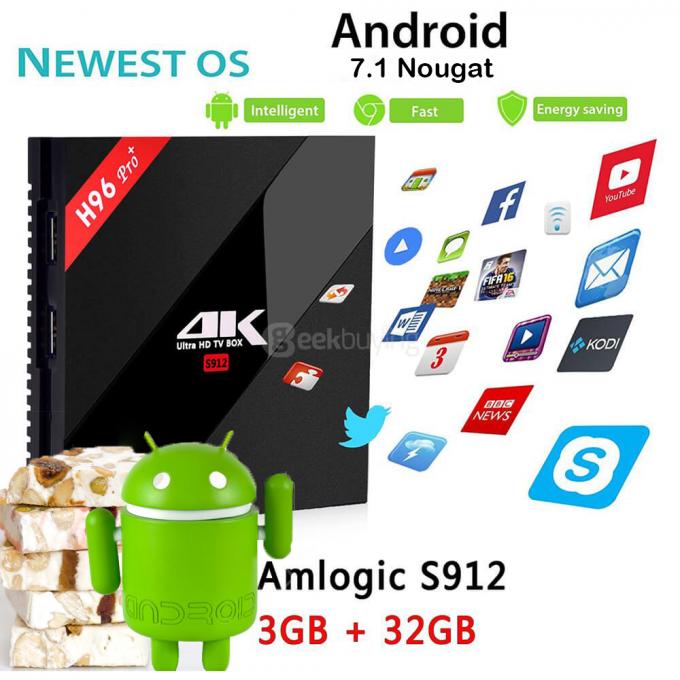 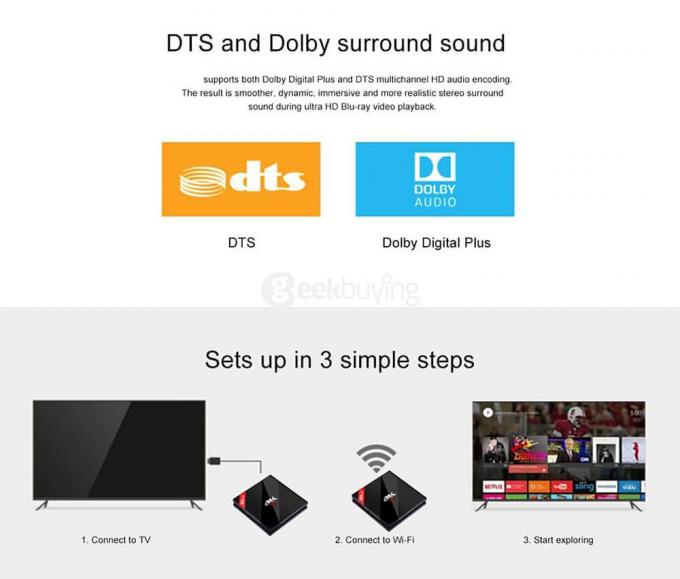 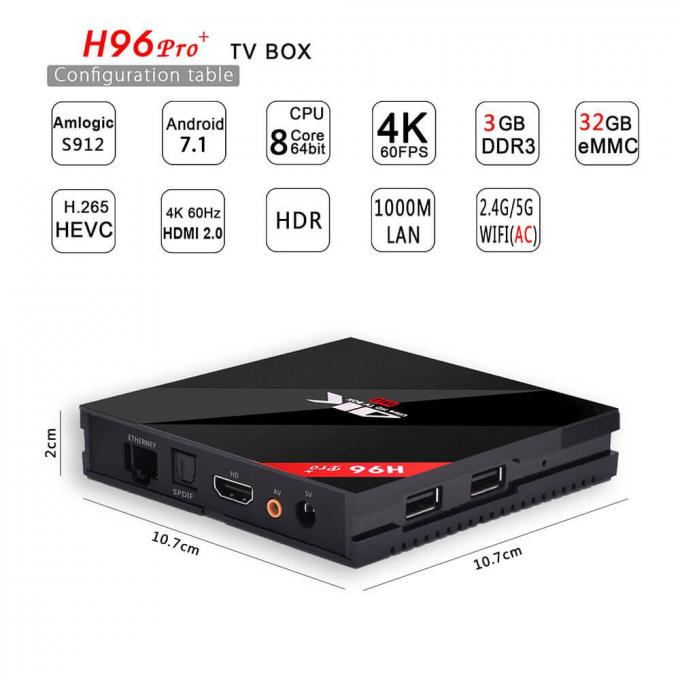 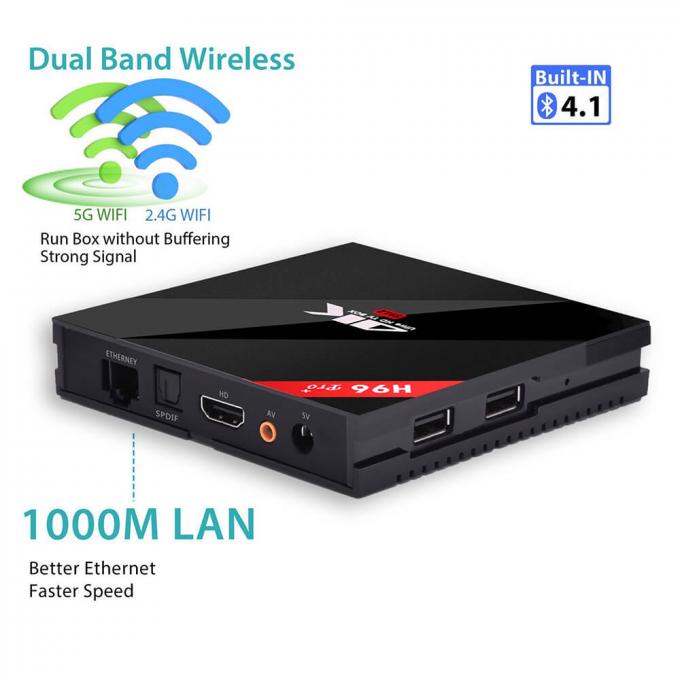 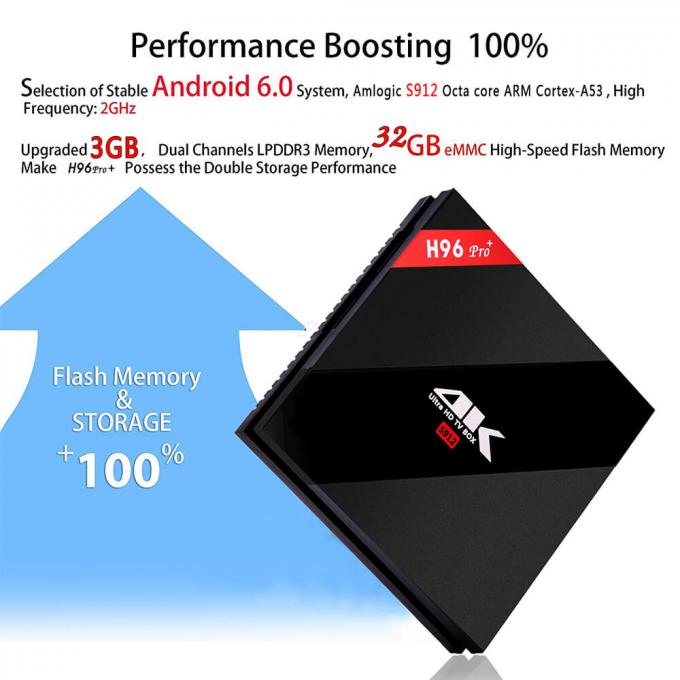 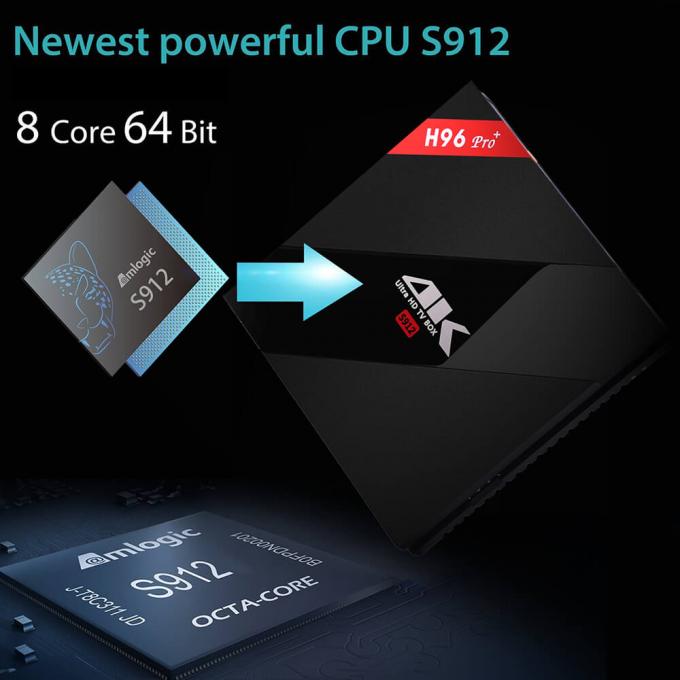 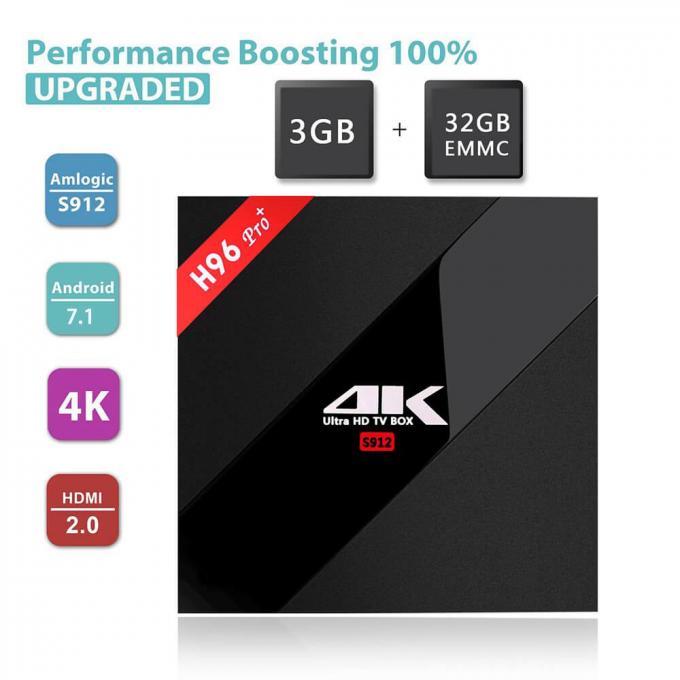